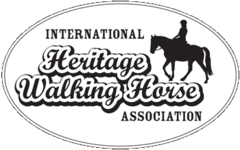 In the late 19th and early 20th centuries, landowners in Middle Tennessee developed a strain of horses that were a blend of bloodlines then available in the region. These horses were strongly made yet handsome, blessed with an abundance of stamina, and gifted with a unique gait that was easy on the horse as well as useful and comfortable for the rider. Originally known as Plantation Horses, the gait was called a plantation walk, characterized by its smoothness, its gliding over stride, its efficiency of motion, and its obvious nod at speeds beyond that of the ordinary walk. This horse was almost lost in the mechanization of farming following World War II, and then again in the emphasis on the show ring status of the Tennessee Walking Horse breed.

But today, in the early years of the 21st century, once again breeders and riders are appreciating the initial purpose for which the old plantation horse, now the walking horse. The International Heritage Walking Horse Association exists to help today’s breeders and owners, as well as anyone who enjoys truly fine gaited horses, in preserving and promoting the older bloodlines of walking horses which made up a part of the backbone of the early walking horse breed, but which have almost been lost due to emphasis on show bloodlines as the foundation for all uses for the breed. The IHWHA is devoted to the preservation of walking horses bloodlines that have not been bred for the show ring but demonstrate the natural barefoot or kegshod walking horse gaits and tractable disposition which once attracted so many newcomers to the breed.

IHWHA, a breed association preserving the past to ensure the future! 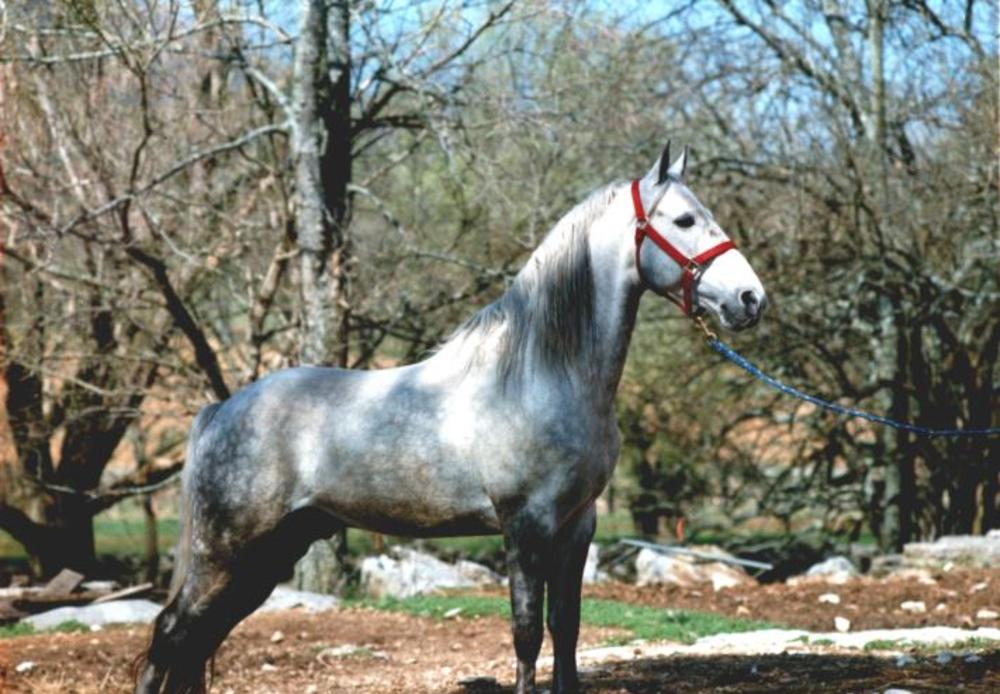 Preserving the past to ensure the future

As a breed association we are eager to both protect and preserve the Tennessee Walking Horse how it was originally intended.

IHWHA's goal is breeding back to the ole time Walking Horse. The Walking Horse that could truly walk a hole in the ground. A versatile horse that is a family horse, can be used for light farm work, ridden for pleasure and will do well on an occasional show.​

IHWHA will only accept barefooted and keg shoed horses that can gait without any gait enhancement. Naturally, how it was originally was intended.